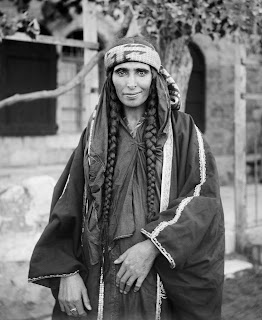 Another story that misrepresents Wikipedia to the public: "Exposed: Anti-Israeli subversion on Wikipedia" by HonestReporting.com. During my 30,000 edits on Wikipedia I've done a lot of dispute resolution. Ethnic/nationalist disputes of various kinds are among the most difficult areas to volunteer. It doesn't help when partisans publish factual errors to targeted audiences in outside fora. Without taking any position on the underlying merits of Israel v. Palestine I'll parse some of this piece from a Wikipedian perspective.

The person who wrote it doesn't understand Wikipedia very well. He or she may be sincere, but the facts that have been misconstrued make the situation appear worse than it is.

In its hall of fame for best articles, the Palestine Project page lists four best biographies. One is by Norman Finkelstein, a staunch supporter of the Palestinian cause, whose controversial bestseller "The Holocaust Industry" accused Jews of exploiting the Holocaust for financial and political gain.

What actually happened was WikiProject Palestine volunteers worked on the Finkelstein biography: they improved that page enough that it passed independent review for neutrality, referencing, comprehensiveness, and other standards required for Wikipedia's formal designation as a "good article". 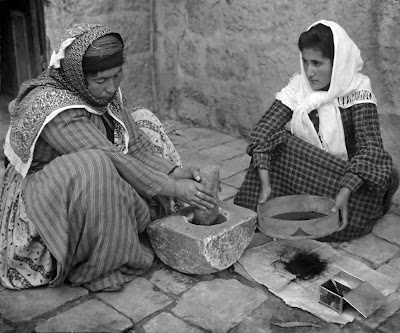 This doesn't mean Norman Finkelstein is a good guy or Norman Finkelstein should be cited as much as possible. It means Wikipedia has a good biography of this fellow. And it makes sense to prioritize a well-written biography for a controversial figure, because good article status means more volunteers watch the page. Thorough referencing and and more eyes watching the article make it resistant to ideological manipulation of any variety.

Love him or hate him, Norman Finkelstein is a living person. Wikipedia does its best to see that living people's biographies are handled with due care. Our pages usually rank very high on search engines--often higher than the subject's own personal site--and we want to offer a fair presentation of reliably verified data.

Of course there are problems with editorial disputes between editors in the Israeli-Palestinian debates, and despite the recent CAMERA news as reported by Electronic Intifada, I doubt the policy violations are entirely on the side of Israel's sympathizers. If you're going to make accusations, though, it's important to to have rigorous research and documentation. There might be a good case to be made about manipulative action by Palestinian sympathizers, but a superficial critique of the Norman Finkelstein biography isn't it.

I'll repost a statement I made last month while the CAMERA incident unfolded:

For the record, I have spent the last eight months mentoring an Israeli editor who is actively involved in the Israeli-Palestinian disputes. I assisted him when he created the Shnaim Ohazin and Bli Sodot articles that recently ran on Wikipedia's main page. I also led the good article drive for Palestinian costumes and restored two historic photographs about Palestinian culture that have become featured pictures. I am currently working on a photo restoration for a portrait of Louis Brandeis.

Editors who wish to work toward improvements in a bipartisan setting are welcome to check out WikiProject Israel Palestine collaboration.

This is the home page of '''WikiProject Israel Palestine Collaboration''', a bipartisan effort to improve collaboration on and coverage of Israeli-Palestinian topics. This project has been inspired by the Sri Lankan reconciliation project.

لسلام عليكم
שלום עליכם
Peace be with you.
Posted by Lise Broer at 11:42 AM