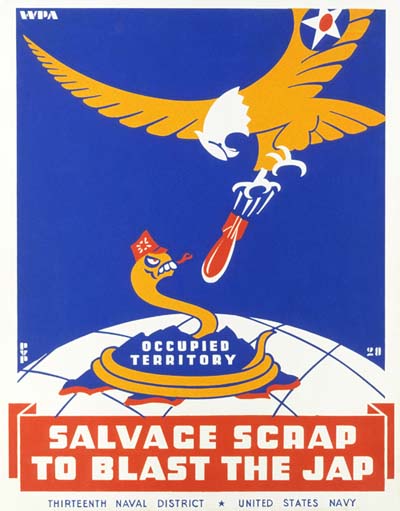 For digital restoration work it is important to develop a working understanding of historic media.  A given medium behaves in predictable ways even when applied in very different styles.  Two restorations I worked on yesterday are examples of that.  The medium is chromolithography.  The example above is a World War II propaganda poster, which an editor who goes by Staxringold selected in part because of its racial overtones.  Below is an example nearly a century older: an 1847 print about Irish political leader Daniel O'Connell. 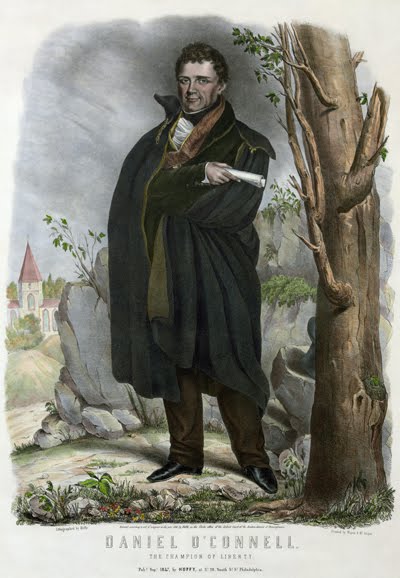 The Library of Congress doesn't specify which medium O'Connell's portrait is.  I can't specify it onsite because that would violate Wikipedia's policy regarding original research, but to my eye it's very clear that this is either a hand painted lithograph or a chromolithograph.  One gets to know these media after a while; one learns how they behave.  Limestone produces a recognizable grain upon an image.  Despite the vast differences in content and style, both of these files bear technical similarities.

There's a lot to be written about how chromolithographs behave during digital restoration.  One place to start is the slightly uneven color application which is inherent to this process.  Because of that, the two principal tools of digital restoration--the clone stamp and the healing brush--have to be used judiciously.  One problem that's important to avoid is the tile effect.  With the example below the same two-part motif appears almost in a diamond pattern. 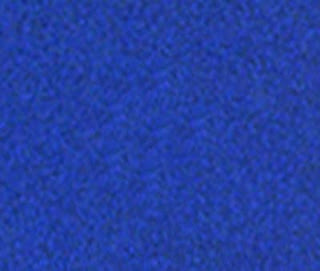 The problem here is caused by repetitive use of the same source point upon multiple destination points.  Fortunately it can be corrected in a large open space by resampling from different source points and reapplication over the affected area.  The ideal to aim for is a natural randomized pattern like that of real limestone grain.
Posted by Lise Broer at 1:51 PM