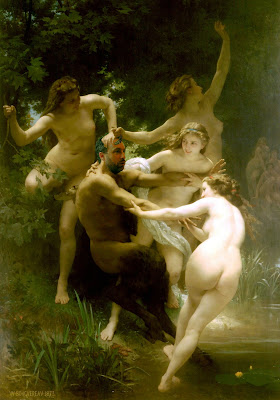 It's been a long time (and I do mean a loooong time) since this little blog has been active. After clearing out the old stuff which dates from my earliest days as a Wikipedian, and dealing with Blogger updates, I thought I was ready to go. Silly me; I didn't realize the brilliant Blogger software would autotranslate my posts into Hindi. Obviously, since you probably aren't reading this in Hindi, I've worked out that kink.

The particular thing that inspired this return to blogging was a bit of silliness that turned up at Valleywag. In order to avoid too much confusion I wound up posting to Wikipedia founder Jimbo Wales's user talk page.

Here's a copy of what I wrote there:

Just so there's no question about this, I ought to explain something. A few days ago Sue Gardner joined a Not the Wikipedia Weekly skypecast and among other things she denied a recent Valleywag rumor. I don't usually pay much attention to Valleywag, but afterward I decided to check out one of her comments and she was exactly right: nearly all of the Valleywag stories that mention women discuss what they suppose is that woman's sex life. Now there's a site that has issues, I thought. And for a bit, I left it at that.

Then in a bit of serendipity I segued from work on the triple crown awards to reading up on classical Greek mythology to the paintings of William-Adolphe Bouguereau. I've had my eye on his work for a while as potential restorations for featured picture candidacy. Then a really impish inspiration struck, and I've heard you're very good at taking a joke so I went ahead with it. The thing was an ironic barb at
Valleywag's tabloid reporting.[7]

Much to my surprise, two days later Valleywag has actually run the silly image to accompany a story about you--completely failing to see that the actual joke is on them. I've written a comment to that effect; am waiting to see whether they have the integrity to publish it. Also made a similar comment at p2pnet news.[8] So for the record, this image is a gesture of respect to Sue Gardner and the other hardworking women of the tech industry who really deserve to get into the news for their brains. DurovaCharge! 21:48, 21 March 2008 (UTC)

Also for the record: none of those nymphs has my face!
Posted by Lise Broer at 3:37 PM