Here's a quiz to perplex your friends sometime when none of you have anything better to do.

How many of the guys who have their faces on actively printed United States currency ever went to college? Name who and the schools.

For example, take the two dollar bill. That one doesn't count because it isn't manufactured anymore. Well, not in enough numbers to matter. That's got Thomas Jefferson who went to the College of William and Mary.

This is a good question to amuse a group while you're having a long wait for restaurant service. Here are a few hints to drop if they need them.

Most converstions go down a couple of blind alleys. Lincoln was a lawyer, but he got to become one by clerking in a law office and passing the bar exam. Franklin founded the University of Pennsylvania, but founding a university isn't the same as attending one.

Need one more hint? Okay, one of these an average American should be able to dredge out of memory if they didn't sleep through their high school history class. The other is harder to figure out.

By now you've probably cheated and read the Wikipedia entries.

In case you haven't, the remember-able one is Ulysses Grant, Mr. $50. He got the job as head honcho of the Civil War because he went to West Point. Graduated in the middle of his class, but pretty much everybody who'd gotten better grades had left to fight for the other side. I'll bet that fact did wonders for Union morale.

Alexander Hamilton, Mr. $10 bill, attended Columbia University (actually it was known as King's College back then, but the name didn't seem so fashionable after the revolution so they switched it).

----
Now was that relaxing and mildly amusing? I hope so. Trivia should be crackers and Cheez Whiz for the brain. It's the boxed wine of intellectual activity.

Unfortunately, some Wikipedians get really worked up about how unimportant it is. 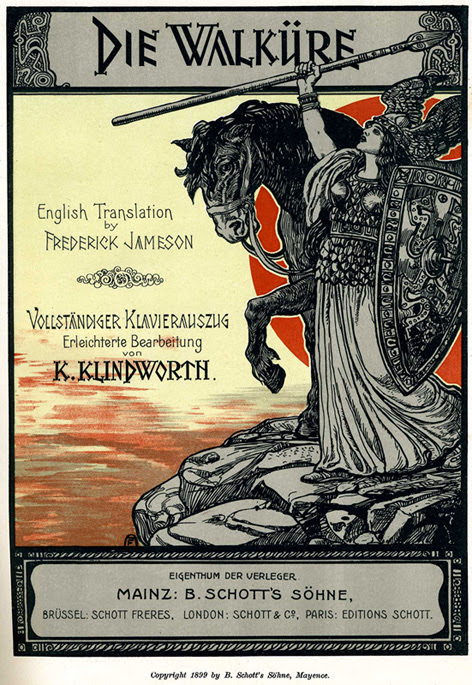 Time to 'fess up: I think trivia can be useful for instructional purposes. Eons ago everybody in my college was required to take a course in music history. So we plodded to class, most of us wishing we could wrangle a way out of it, and plopped ourselves into chairs for an hour every Tuesday and Thursday while our instructor (bless her) tried to get us interested in a bunch of old dead guys. One day she introduced Richard Wagner. Most of the class answered with blank stares. She mentioned the Ring Cycle; still nothing.

People were sitting up in their seats now, leaning forward, asking questions, interested. If that's what gets students into a lesson, so much the better. Although that same instructor reported that every final exam, at least one of her students misidentified "The Ride of the Valkyries" as "Kill the Wabbit".

So yeah, I happen to think trivia isn't quite so trivial. I also make an argument on the basis of cultural history but that's a different discussion.

Here's the point of this post though: if you disagree about this and think trivia is trivial, please have the courage of your convictions and don't get worked up about it. I've seen people quarrel for months, curse, run sockpuppets, and finally get sitebanned--all because of stuff that they insist isn't important. Maybe you have strong convictions about what an encyclopedia should or shouldn't be. Okay, I can respect that and agree to disagree. Let's do our best to be polite about it.

Thinking of someone. If you read this you'll know who you are. I like ya, dude. Take it easy.
Posted by Lise Broer at 8:59 PM 4 comments: Links to this post

Want fries with this? 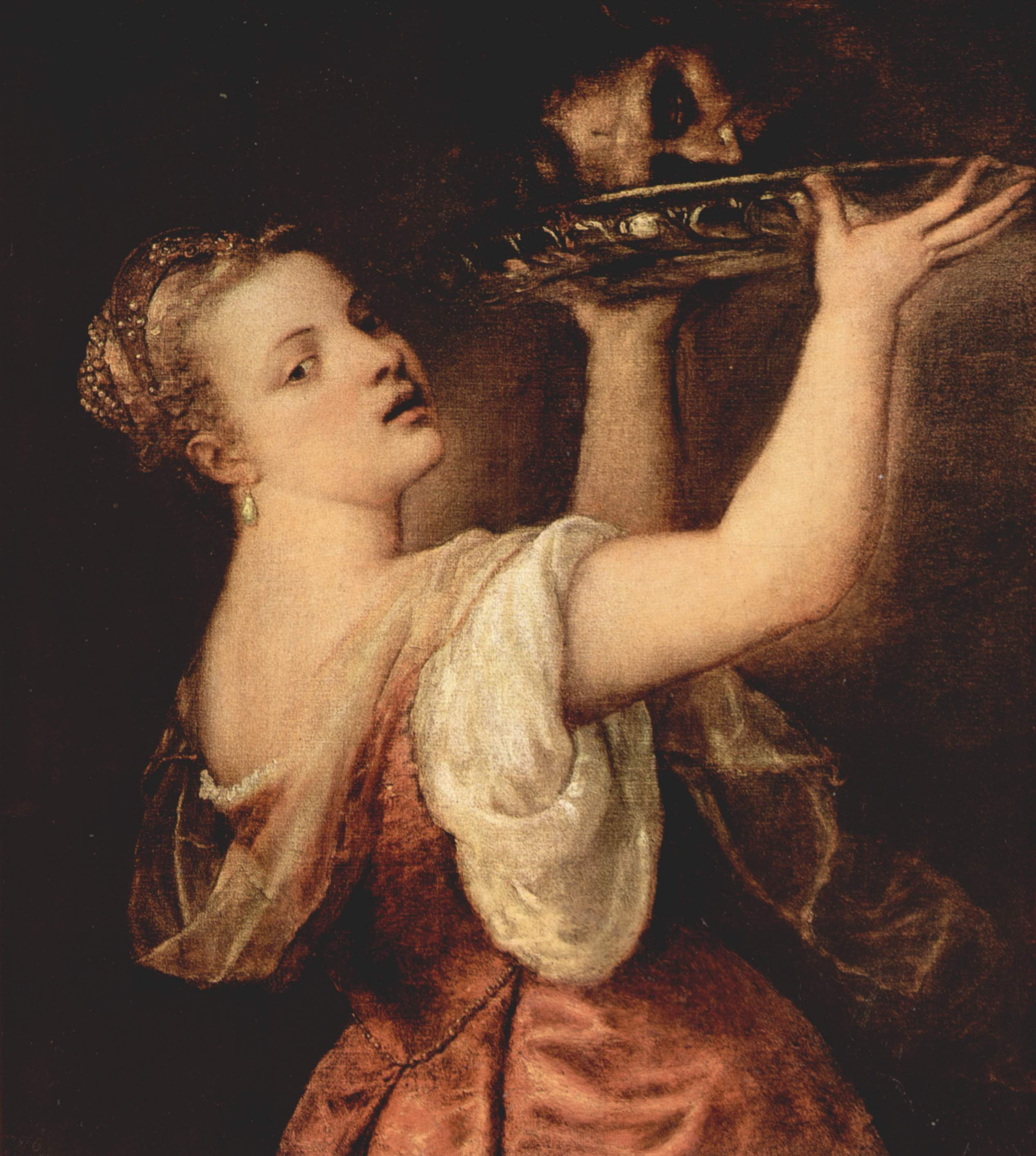 Okay, upbeat stuff first. The following comes from the other day at FT2's user talk page:

It may be early to ask for FT2's head on a platter, so with that in mind allow me to suggest that those who demand it now provide recipes. The example below is provided for convenience (since I'm not actually asking for his head at this time). DurovaCharge! 11:40, 30 June 2008 (UTC)

Yes, FT2 and I have been in contact. That's no secret: I've posted twice about it on Wikipedia in the last day or so. The first instance went well:

I've looked at all (I THINK I've looked at all) the related pages and corners of this case, and though a statement of clarification from FT2 was promised at least 24 hours ago (at that time it was apparently waiting for the other arbs to vet it and decide whether it was okay to be released) I can't seem to find any such clarification. I've seen a great deal of writing, including Kirill's statement, Jimbo's request for calm, and comments from at least a couple or three other Arbs--but nothing further from FT2. Have I missed it, lost in megabytes of outrage, fog and pyrotechnics; or has it not yet been released? If it hasn't, do we have any sort of projected ETA for such a clarification? In short, where do we stand right now? (Many thanks, with apologies for any abject cluelessness on my part.) Gladys J Cortez 04:37, 1 July 2008 (UTC)

Not yet. I was in contact with FT2 a couple of hours ago and he's doing fine, statement all ready to go, still in the same holding pattern for the same reason. Please be patient. DurovaCharge! 04:44, 1 July 2008 (UTC)

Oh, no--I'm not complaining, merely curious as to whether I'd missed it. This discussion HAS splintered into quite a lot of places--I wasn't sure if I had them all covered. Thanks, Durova. Gladys J Cortez 05:06, 1 July 2008 (UTC)

Not implying you weren't patient enough. I'd encouraged him to make a short post explaining the holding pattern. Naturally, you're not the only one who's curious. DurovaCharge! 05:14, 1 July 2008 (UTC)

Then over at FT2's user talk page a similar exchange started:

You (being you personally and the ArbCom in general) really need to provide a full, public statement on how this case came into being and why it was not held on-wiki. (If the posting of the case was not approved by ArbCom, which I doubt, then I am afraid that those asking for your resignation are justified.) Stifle (talk) 15:51, 1 July 2008 (UTC)

* Agreed. FT2 has had a statement ready to go for a couple of days now and has been in a holding pattern waiting for a thumbs-up from other members of the Committee. Please be patient. DurovaCharge! 17:13, 1 July 2008 (UTC)

On the whole I would have preferred if FT2 had made a short post to that effect himself. In tense situations it's so easy for things to spin off into strange directions. He decided to give me permission to say a few words for him. In an ideal world that would have gone over just fine; I certainly hope the words I chose were fair and accurate.

So after the first exchange had been a calm and pleasant one, I thought the second was on good footing and afterward went off to do other useful things. I started restoration for a lovely panorama of a 1905 polar expedition. Was doing more work on it this evening before starting this blog post. Here's the work in progress; still a bit to go on it.

Now I don't want to call anyone out by name, but suffice it to say that things did not go well onsite afterward. After a while someone contacted me via gmail chat to say that there had been a wheel war. At that point I looked at a few pages, and discovered that my comment about FT2 had been badly misconstrued and a chain reaction occurred where several people had overreacted.

Oddly enough, it wasn't the cannibalism jokes that sparked the problem.

The request for comment on the arbitration committee is a serious matter and I hope it leads to meaningful reform. The events that happened today were unnecessary and I'm rather disappointed to have been dragged into them. It is much more pleasant to correct negative damage on arctic ice floes than to interact with people who aren't being their best selves.

To the extent I am able I would really like to foster a handshake resolution, because I wouldn't want the present situation to distract from arbitration reform. What I hope happens is a good night's rest and a graceful exit from the present to-do for everyone involved.
Posted by Lise Broer at 11:44 PM No comments: Links to this post